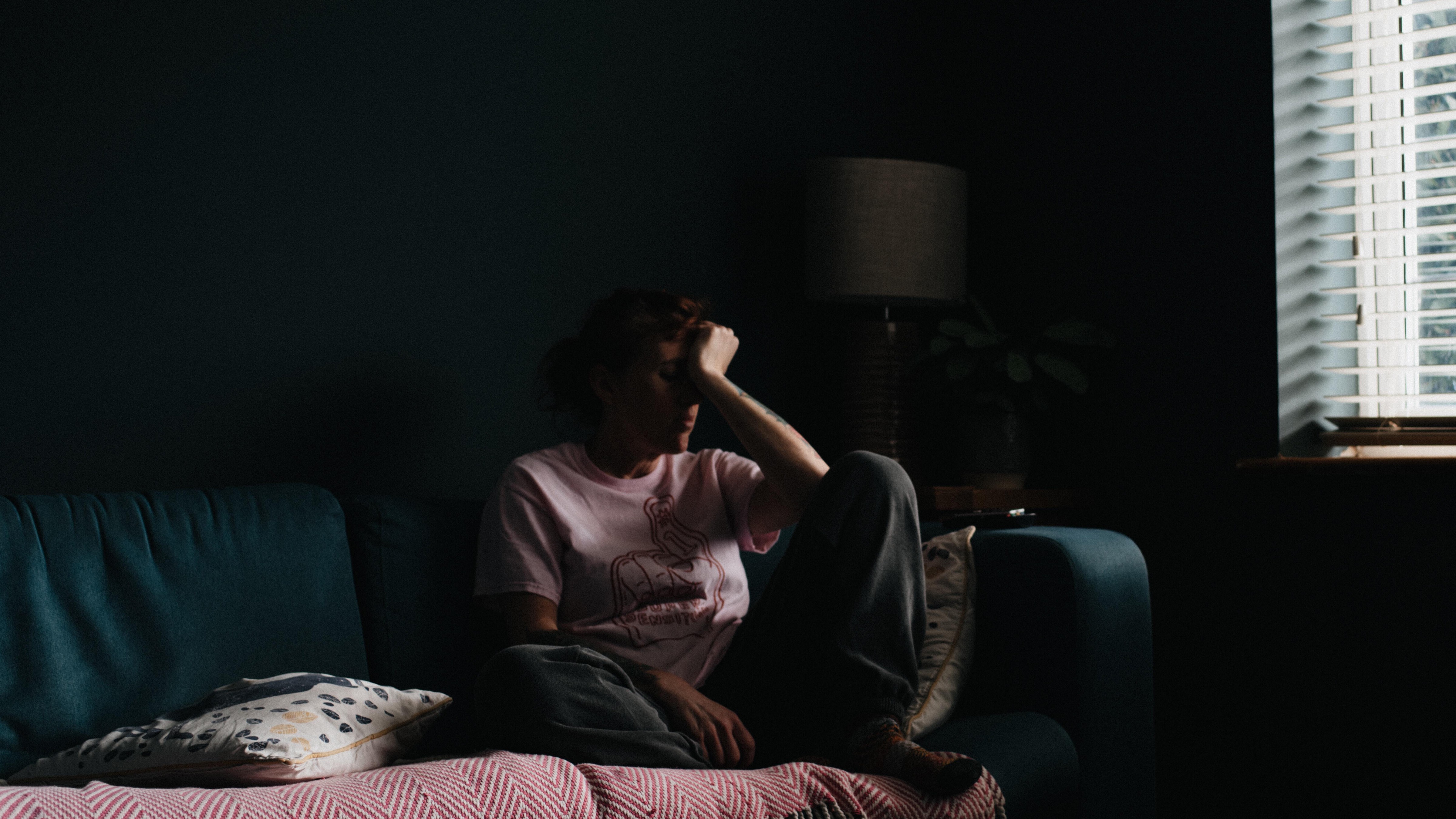 The path to receiving adequate treatment is often not a straight trajectory. Many shy away from seeking help due to long-standing stigma associated with mental illness, in addition to the difficulty of recognizing early symptoms. Here, we feature the stories of Elton and Michaela in an effort to support others who may be fighting mental health battles of their own.

For Elton, a 32 year old man diagnosed with anxiety and depression, the road to relief has been long. “Looking back, I had been dealing with this since high school, but it never occurred to me that I needed professional help.”

Elton said he had been going through life where nothing felt right, and “his lows were magnified while his highs were non-existent.” It wasn't until his wife pushed him to go seek professional help that he finally saw a psychiatrist.

Like so many others with mental health conditions experience, Elton’s path to relief didn’t end when he walked into his psychiatrist’s office for the first time. Without an objective test to match the right drug for him, Elton went through cycles of trial-and-error  in an effort to find a treatment that worked for him. This trial-and-error approach is unfortunately the current standard treatment approach, and is something Alto aims to solve through precision psychiatry and its biomarker platform.

Since being prescribed his first drug, Elton has switched medications numerous times, but to this day still hasn’t found one that works quite right for him.

“The first one I was on made me feel like a zombie. The second one made me sleep all the time. The third one helped with depression but killed my appetite and raised my anxiety levels, which is where we are now.”

24-year old Michaela has lived with major depression for most of her life, but didn’t seek help until family and friends suggested she see a doctor.

“I had been told that I was behaving like someone with clinical depression but never felt I needed professional help. My condition became so bad I had to come to terms with the fact that it wasn't a come-and-go thing and I started looking for something to help me long-term.”

After taking the important step to visit a psychiatrist, Michaela experienced a difficult time finding the right drug which caused her to feel even more hopeless. This trend persisted for years.

“I have taken at least five different types of drugs from different doctors, and none of them worked,” she said. “It’s been an on-and-off process. I would try something for 3-6 months before the doctor would put me on a different drug, wait 3-6 months and do it again. The idea that everyone can take the same drug and be okay is false.”

The period between her Freshman year of college and grad school was the most difficult. Unable to find an effective medication, she had to tend to a rigorous curriculum and the stressors of exams while battling her illness.

Michaela was referred to another highly recommended doctor who placed her in a clinical trial evaluating whether companion diagnostics, or tests measuring brain activity, can adequately predict likely responders.

“I have hope that one day people suffering will be able to get medicines geared for them, instead of relying on a general pill."

This Mental Health Awareness Month, we are supporting the message of “Together for Mental Health.” We encourage you to share your important perspective to advocate for new mental health treatments and access to care. 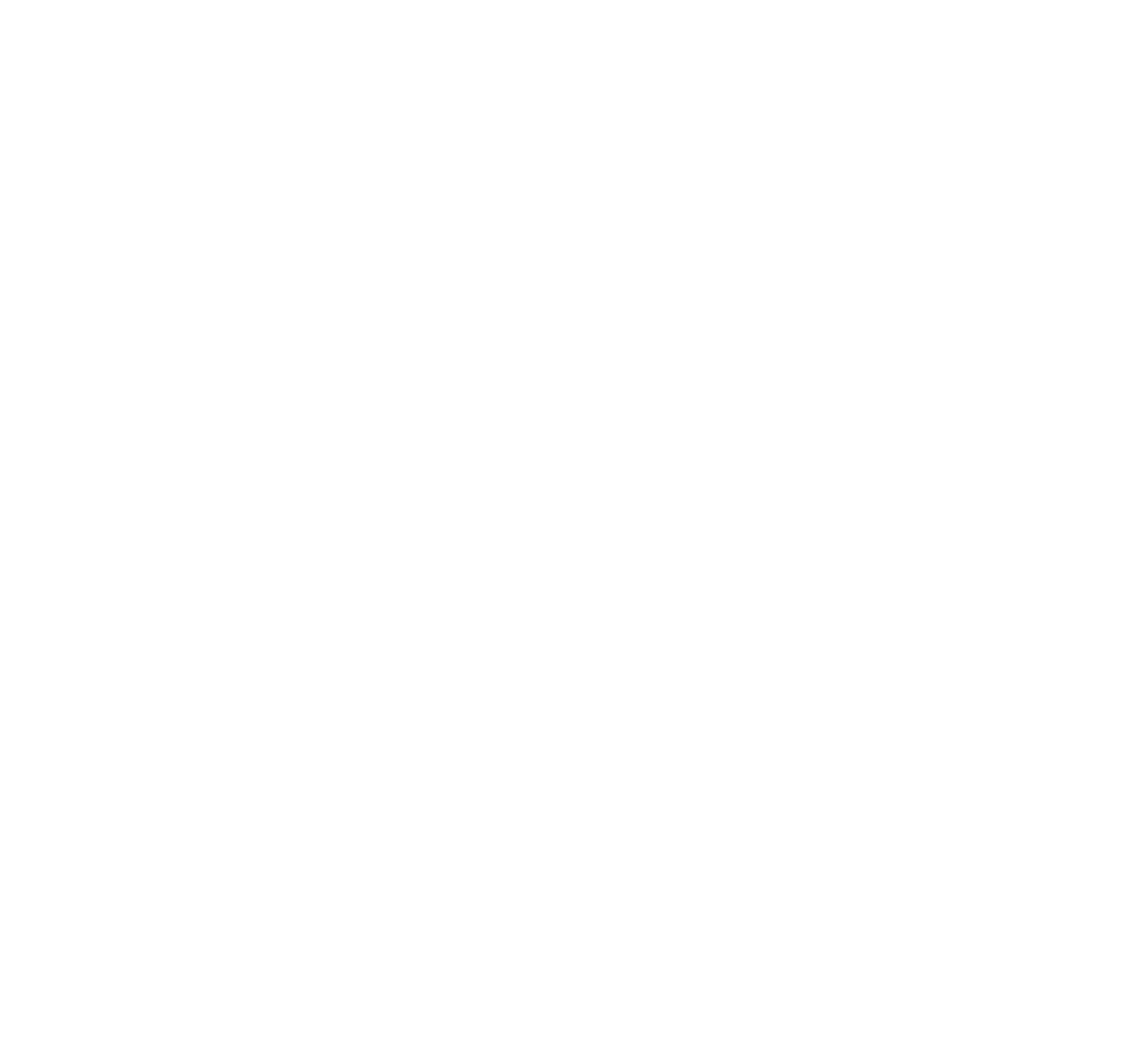 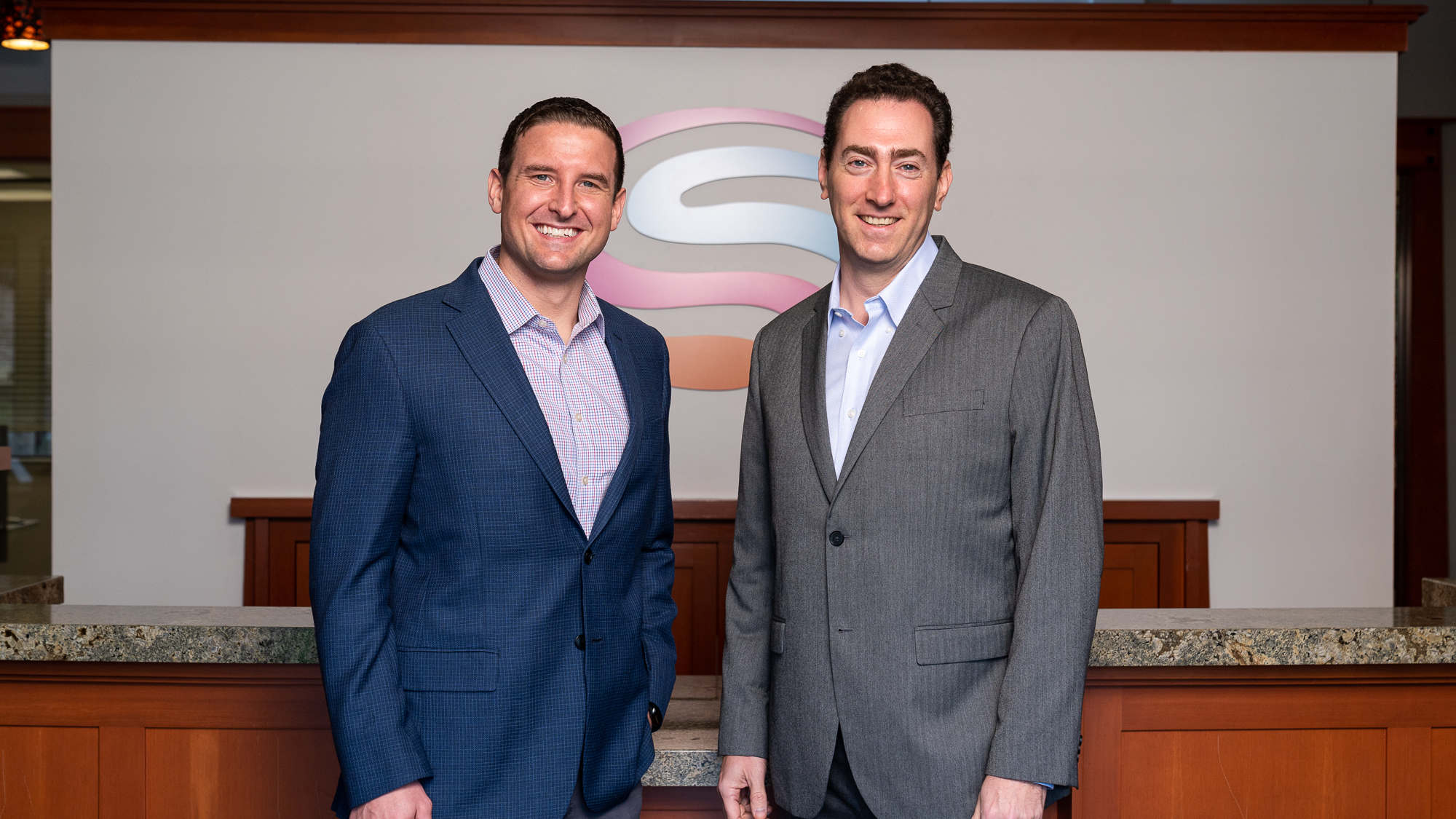 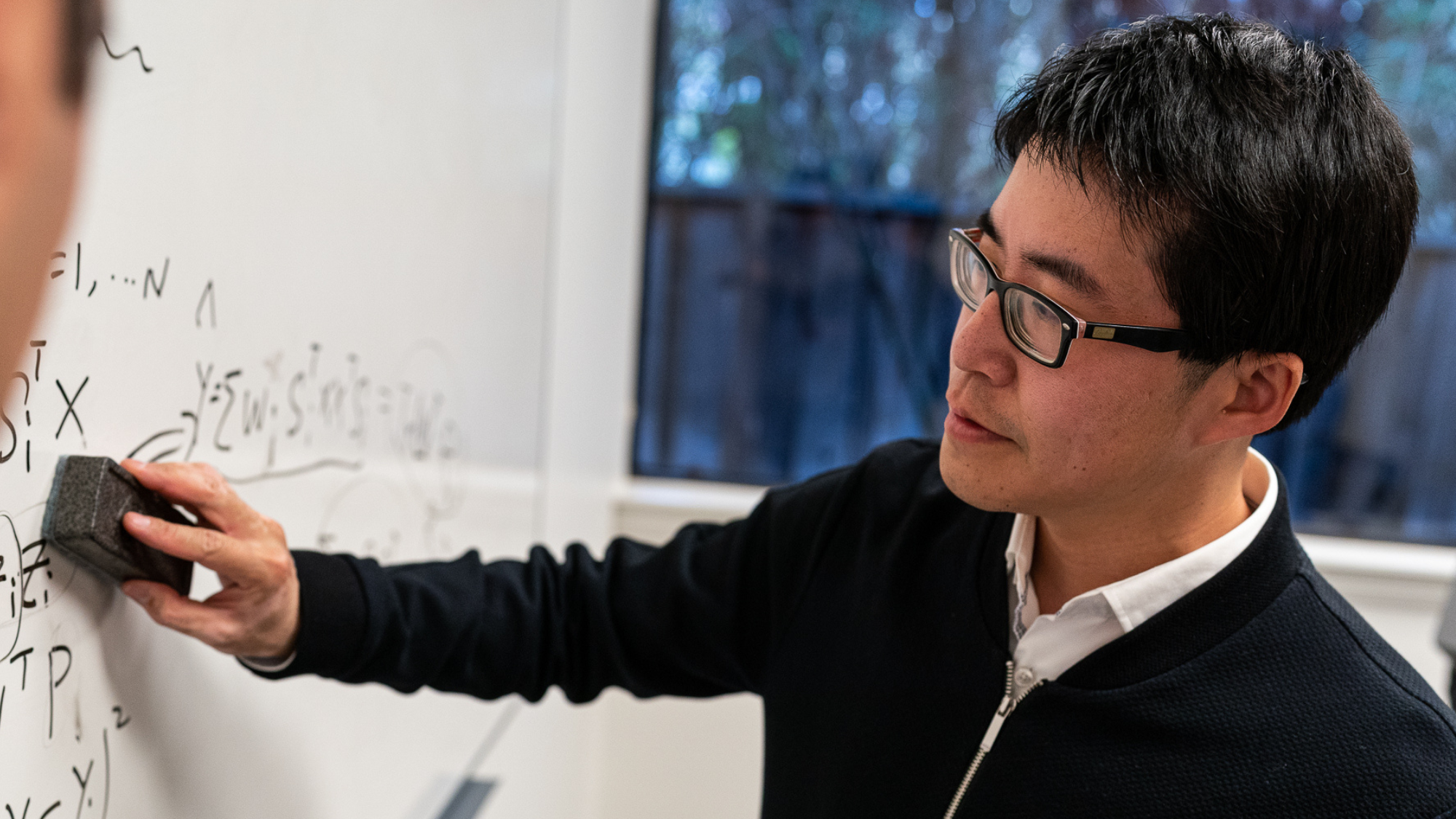 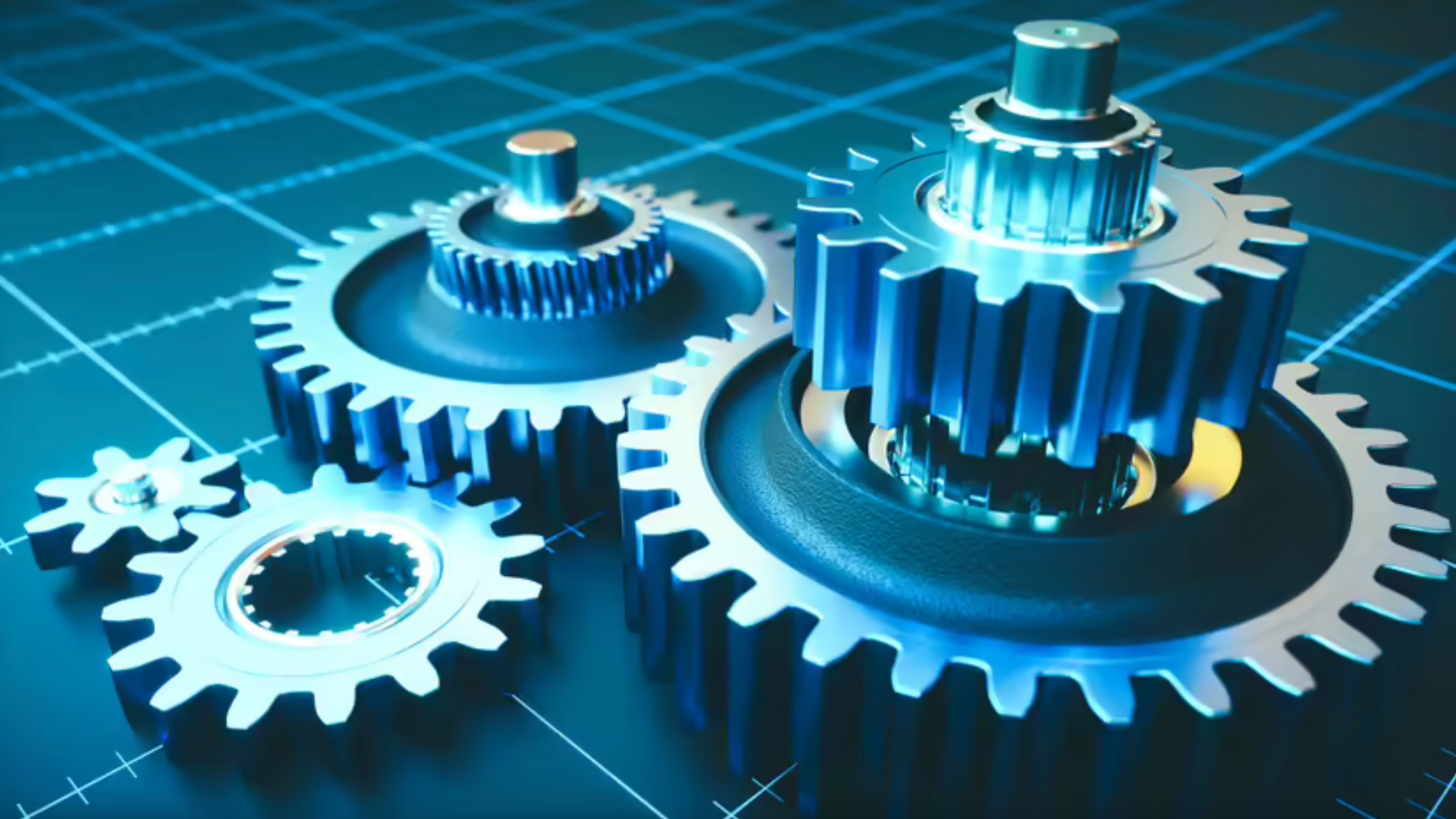